In part driven by the Internet of Things and rapid development of machine-learning, smart sensor design and distributed sensor networks are an exciting research frontier. These advances promise to improve our monitoring of critical environmental variables -- from air temperature to soil moisture, and from automobile emissions in cities to agricultural emissions in rural areas.  In parallel, by using space as a vantage point and with the reduced cost of spacecraft launches, satellite remote sensing is another research frontier – it is rapidly improving our capability to probe the critical planetary processes at global scale.

The past and ongoing projects at CBE have made significant progress in both areas – distributed sensor networks, and in satellite remote sensing. An integrated air and soil sensor (called canopy sensor) has been developed as a result of the precision agriculture project funded by USDA. A distributed network of canopy sensors, with the deployment of WiFi and LoRaWAN has been established by leveraging citizen scientists and engaging with the communities, especially rural communities. CBE faculty has also participated the two NASA satellite missions (TEMPO and MAIA) as inaugural co-investigators that will be launched in the next couple of years, and provide stewardship for the NASA’s new satellite mission development (such as A-CCP) and ongoing satellite missions (as science team members, science team lead, member of the advisory committee, senior review committee, etc.), an leadership in Global Atmosphere Watch (GAW) Program.

Fun fact. CBE has the in-house numerical testbed for conducting simulations that will mimic what satellite sensor will see from pace. This testbed allows us to conduct trade-off studies among different satellite sensor design concept (called OSSE), as well as develop novel algorithms to retrieve geophysical parameters (such as fires and aerosols) from satellite measurements. The UNL-VRTM has been used widely by more than 20 research groups around the world (https://unl-vrtm.org/). 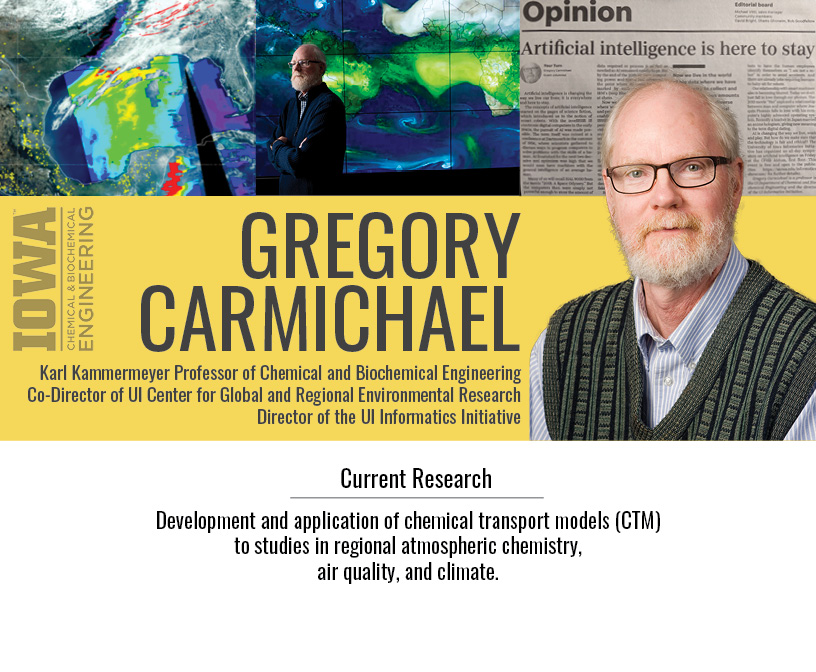 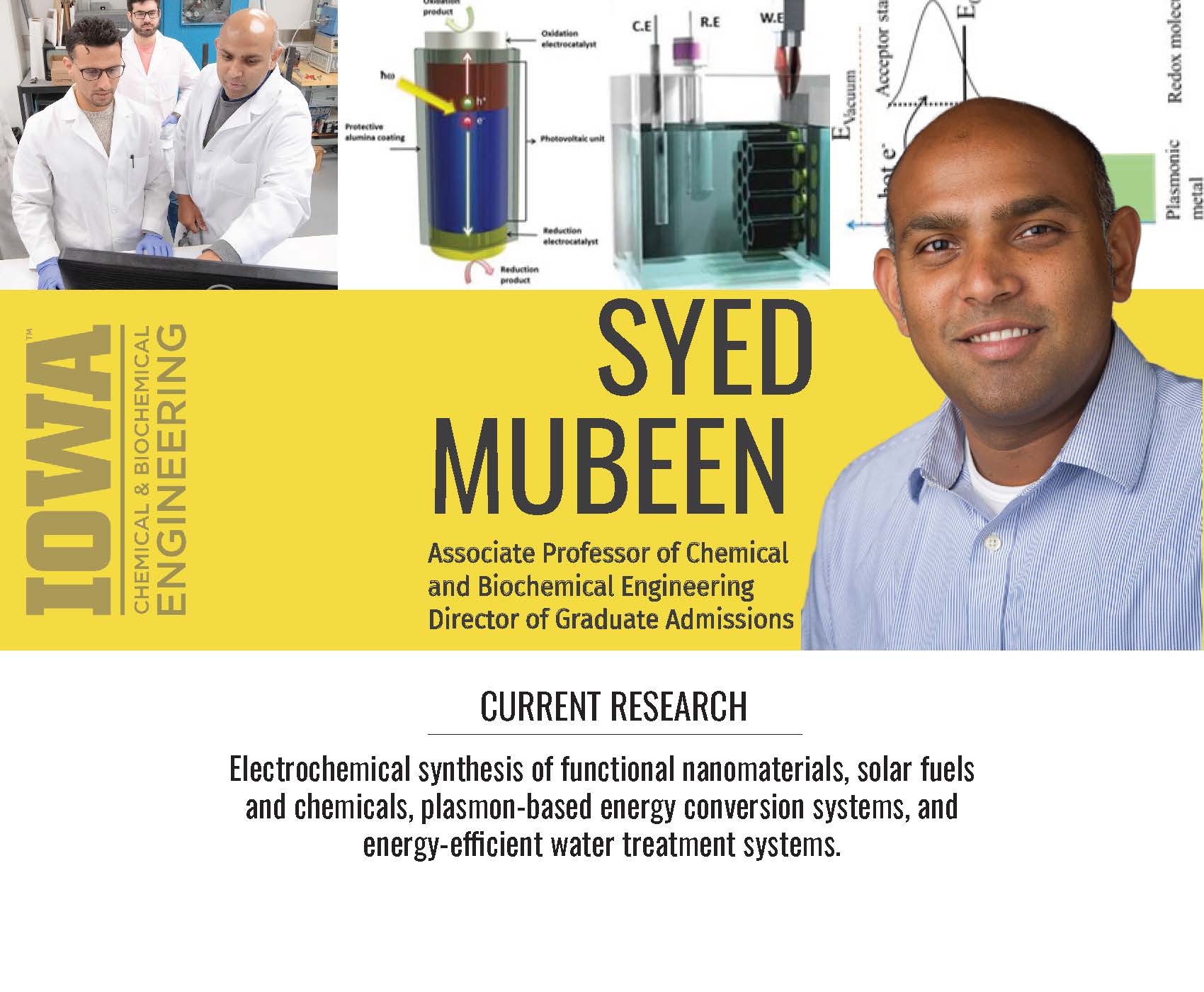 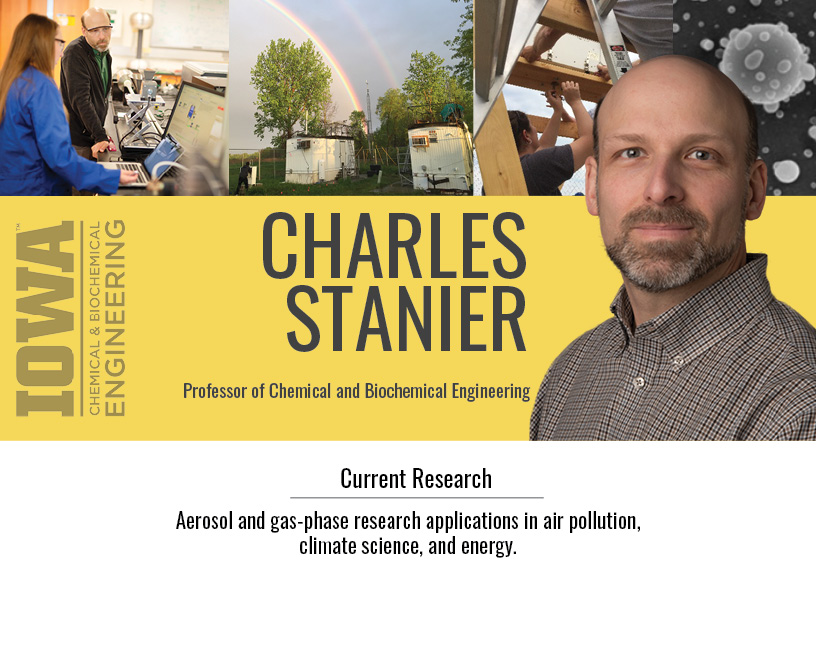 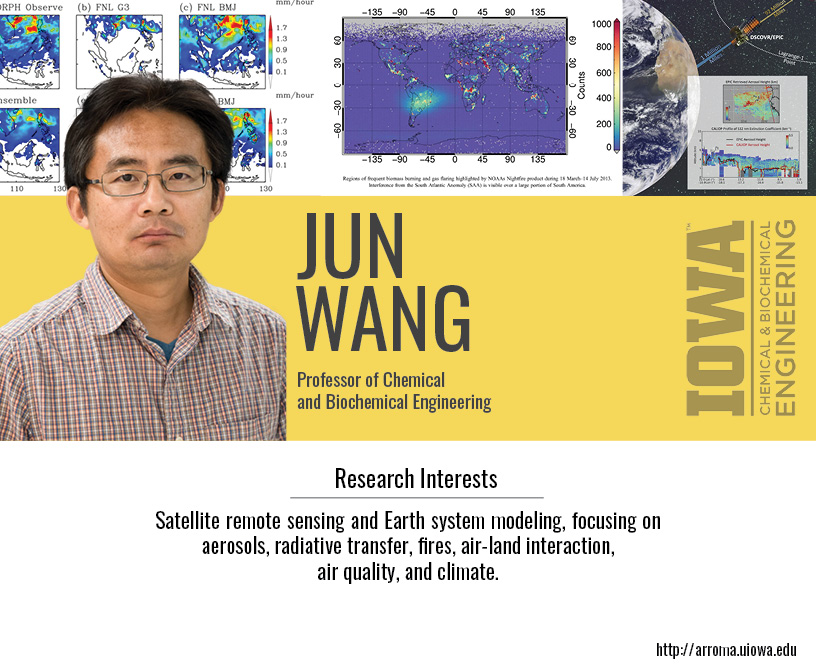 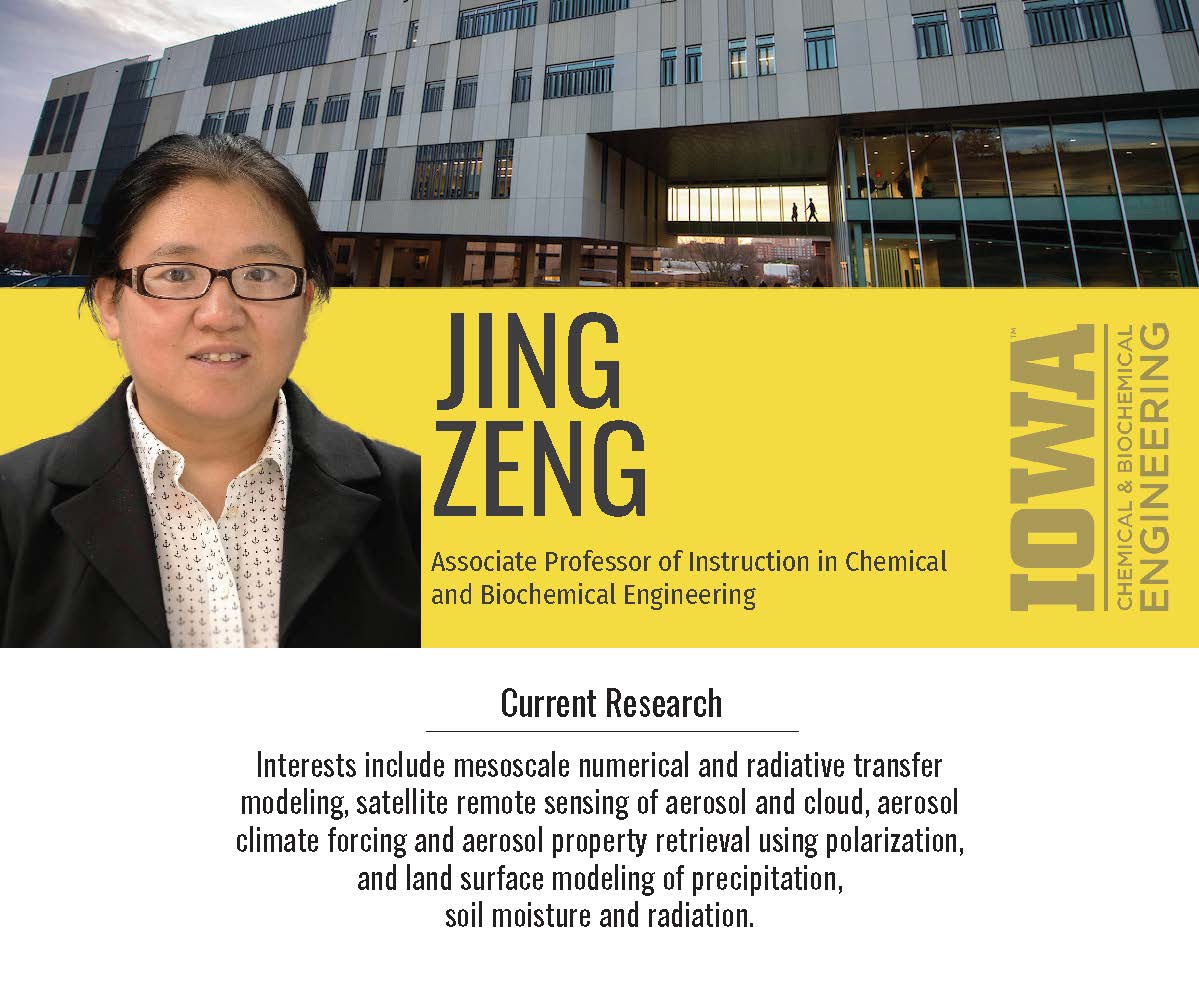