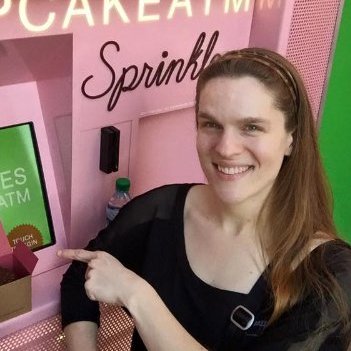 Farrell earned her BS degree in 2002 in computer science and mathematics (graduating with Highest Distinction) and an MS degree in 2005 in mechanical engineering, both from the University of Iowa.

At CCAD, she led architecture and development of the GruntSim™/ETOWL software – a human simulation tool specifically designed to analyze load carriage by military personnel.