Jerry Schnoor, Allen S. Henry Chair in Engineering, professor of civil and environmental engineering, and co-director of the Center 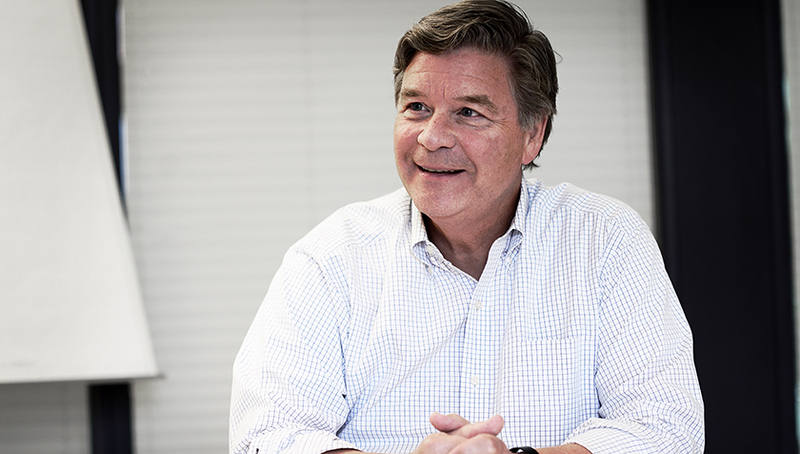 for Global and Regional Environmental Research, is featured on the Eawag web site.

Eawag is the Swiss Federal Institute of Aquatic Science and Technology and is part of the ETH Domain, which includes the two universities of ETH Zurich and ETH Lausanne (EPFL), the four independent research institutions of Empa, PSI, WSL and Eawag.

According to Schnoor, emerging challenges in the water sector like water shortage or micropollutants call not only for high-quality research but also for interactive collaboration between scientists and decision-makers.

Schnoor is spending three months as an academic guest at Eawag.

Eawag is concerned with concepts and technologies for dealing sustainably with water bodies and with water as a resource. In collaboration with universities, other research institutions, public bodies, industry and non-governmental organizations, Eawag works to harmonize ecological, economic and social interests in respect of water usage.

To read the interview, go to http://www.eawag.ch/en/news-agenda/news-portal/news-detail/news/ich-sehe-es-als-pflicht-mich-als-wissenschaftler-in-gesellschaftlichen-debatten-einzubringen/?tx_news_pi1[controller]=News&tx_news_pi1[action]=detail&cHash=58bcc0458eb719f9aa5bf3a7270018f3.