Andrea Diaz, vice president of the student chapter of the Society of Hispanic Professional Engineers, recently organized a campus campaign in response to a March 23 $240 million commitment in STEAM- Science, Technology, Engineering arts, and Mathematics at the annual White House Science Fair.

As part of the initiative, the "Let Everyone Dream" campaign has announced a more than $90 million campaign to expand STEAM 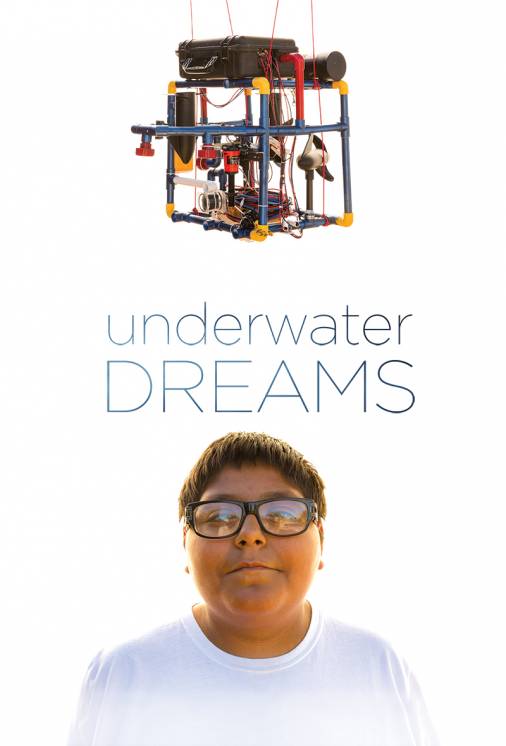 opportunities for groups of people typically underrepresented in the STEAM fields. The "Youth and Family Focused Media" campaign is a more specific campaign within the "Let Everyone Dream" and is the reason the Society of Hispanic and Professional Engineers (SHPE) national organization has partnered with the White House.

SHPE hopes to help with the distribution and viewing of the film as part of the campaign to create the visibility of Latinas in STEAM. The SHPE chapter held a community screening of the documentary "Underwater Dreams" April 9, organized by Diaz and attended by more than 100. The documentary tells the story of four high school students, and sons of Mexican immigrants who come together to build an underwater robot and enter the only collegiate level national underwater robotics competition, taking on other major universities such as the Massachusetts Institute of Technology.

Diaz reported that SHPE received positive feedback from the undergraduate student population present at the event.

The College of Engineering, Outreach, Admissions, Scholarships and Inclusion Services (OASIS), Center for Diversity and Enrichment sponsored the event.