University of Iowa at the 2014 AIChE Annual Student Conference 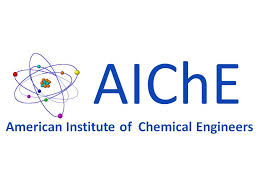 The AIChE’s Safety and Health Division awarded the University of Iowa the Ted Ventrone, Ephraim Scheier and Walt Silowska Award.  The award recognizes teams from this year’s Design Competition entries that have made the most appropriate application of inherent safety in their design solutions.

The UI student chapter of AIChE received an Outstanding Student Chapter Award.  This is the 10th year in a row for the group to receive this recognition.

The ChemE Jeopardy team successfully defended its national title against LSU and UC-Berkeley in the finals.

For a summary of the 2014 Annual Student Conference and photos, go to
http://chenected.aiche.org/events/aiche-conferences/student-conferences/