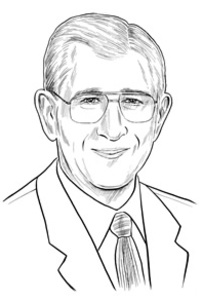 Concrete is the most used construction material in the world.  So when one contributes to the field of its design and construction like Dan Branson has through research, codes and standards development, and teaching, literally millions of the world’s population is affected.  Branson brought to the classroom a command of the subject matter, a way to practically apply it, and a genuine respect for students.  Methods and formulas developed by Branson for predicting deflection, creep, and shrinkage in reinforced and prestressed concrete structures have long been used in major building codes and standards adopted in the U.S. and other countries, as well as in technical papers and in major text books and handbooks.